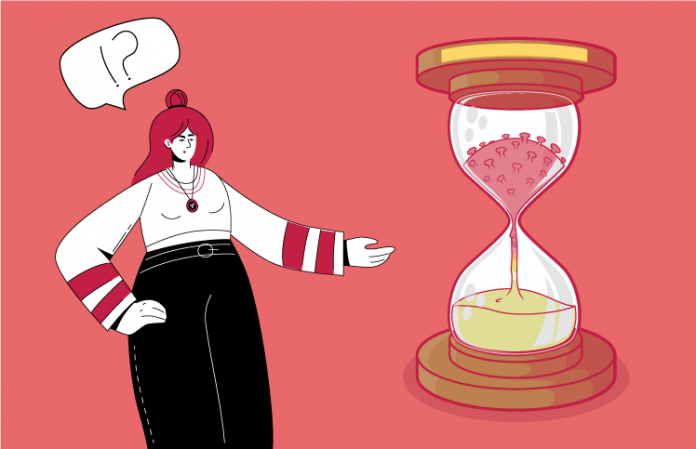 2020 has been an unbelievable year. We’ve experienced a worldwide pandemic, a huge cultural movement, universal economic collapse, home-schooling and a shortage of toilet paper—not necessarily in that order!

Our new shelter-in-place lifestyle meant the end of social gatherings, including my favorite annual event, the SWPP (Society of Workforce Planning Professionals) Annual Conference. But then SWPP Executive Director Vicki Herrell figured out a way to turn the whole thing virtual, which lasted the entire month of August. We had software demos, tons of prizes, WFM Jeopardy games, even live musical performances at Happy Hour, and over 60 sessions. Since each session was recorded, I was able to attend 100% of them, something that was always impossible to do at the in-person conference. 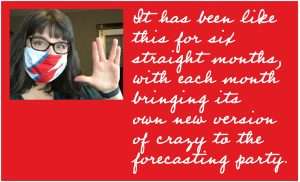 The other benefit of a virtual conference is that there are no projectors, so we were free from the restriction of always having to use a PowerPoint deck and 24-point font size. For my session, this meant that I could dig down as far as I wanted to go into the weeds of an Excel file, and that’s my playground, so my silver lining was that I was able to show what was happening and share why it mattered using real-life examples.

The following are seven ways that this year’s unique challenges have impacted my workforce management processes and what that means for my forecasts, schedules and planning.

What changed here is the dynamic between the customer’s patience level and how long they were willing to hold. It’s not because we started answering calls faster. In fact, we saw volumes go up for call centers that were delivering essential services like banks and utilities, and their answer time got worse, as expected. But the abandonment rate got better, which we did not expect.

I don’t know why this happened. Maybe when we were stuck at home all the time we had more time to wait. Or maybe we became desensitized to hearing that greeting stating: “Due to unexpectedly high volume, wait times may be longer.”

When the rate at which customers abandon changes, it changes the forecast, the repeat caller rate, and the carryover volumes—which all impact the total presented volume.

At the end of the day, my forecast accuracy is measured against all of the presented volumes, so having a method to calculate carryover volume and extra repeat callers that only exist as a symptom of understaffing gives me control over the portion of my forecast that is a true signal representing demand that I want to pass along to my schedulers vs. the portion that is excess noise that will later need to be normalized and cleaned away.

There was nowhere to go, everything was closed. This makes me very worried about what that means for the rest of the year. I know how much time still needs to be given in order to honor all of the earned vacation hours because I track that each week in my long-term WFM Staffing Model. So I also know that if everyone ends up taking all of that time at once, crammed into the last final months of the year, service levels become hopeless.

Some proactive teams have already started coming up with temporary solutions, like rolling over unused hours into next year, and if the virus is gone by then, great, I can easily build that plan. But I don’t know what next month is going to look like, much less next year.

One of my favorite SWPP sessions was “The Missing Link Between Finance & WFM,” which I revisited later in the month thanks to the virtual recordings. In that session, Michael Duffy told us he was once asked to forecast when COVID was going to end. We’re all wondering the same thing!

Longer handle times were a recurring theme throughout the conference. We saw an SWPP Survey from earlier in the year that showed 27% also had increased handle times simply because people were sent home to work.

One of my favorite sessions was “Leave the Toxicity Behind: Overcoming Negativity in the Contact Center,” by Dave Hoekstra, WFM Evangelist. During this session, Connie Pletcher-Perez asked, “How do you handle choosing which agents work at home vs. who stays in the office?”

Dave answered that there needs to be a methodical way to measure that. Some people love it and adapt very easily while others hate it. The problem is, some agents actually view working at home as a punishment, not a positive. It’s important to understand how each agent personally feels about working from home. There are a lot of factors we must know before making that decision:

Then, what happens when the office reopens? Some people love working from home, but others hate it and will have missed talking to people and want to come back to an office. They need the support of actual people around them and working from home doesn’t necessarily suit them. That’s something that may even show up as longer handle times!

Andressa Marlan taught us about video chat being the newest channel in a contact center for the ’20s. This is driven even harder with COVID-19, especially now as customers start using video chat in their personal lives. How does that channel change the shape of future forecasts and schedules, if at all?

Andressa has already seen that in action, as video chats are recorded for quality. She reports that, so far, it is showing very similar behaviors as phone. A big change is that the agent needs to look into the camera and make eye contact. Video chat also brings the benefit of non-verbal communication. There may be longer handle times because a face-to-face interaction is more conversational with a greater chance for small talk.

That means more manual forecasting, with multiple layers and at multiple stages. I can instantly adjust my choice of forecasting methodology whenever I want because I generate my forecast in Excel and then import it into WFM software. So I’m not limited by anything except my own imagination, and that good judgment is what keeps my forecast from always chasing the actuals. But the real question is, when does this new normal stop being normal?

As the pandemic grew, businesses shut down, people stayed home, and we all learned what “shelter-in-place” meant. For some of the population, the days and the weeks started running together in a way where every day felt the same as the day before, and they found a lot of extra time on their hands. (If you have resorted to experimenting with sourdough starters and home brews, then you know who you are.)

But for the rest of us, every day feels like a Monday during a full moon. If you have to run forecasts or generate schedules or manage a real-time desk for a group that is tied in any way to essential services, or in a center where they’ve started limiting resources, then you know what I mean. When I was building my Labor Day forecast this year, I almost ignored last year entirely because holidays don’t look the same anymore. Instead, I took my cues from what I saw on more recent holidays like Memorial Day and Independence Day.

It’s not just holidays that have turned upside down, it’s also day-of-week factors and time-of-day arrival patterns. These new shifting patterns made us more aggressive with our forecasting approach. For example:

This was another common theme I heard in other SWPP sessions, so I can tell we’re all feeling it!

Sometimes it takes longer to connect through VPN at home than it did when we were sitting in the office.

Sometimes the VPN connection is lost and we have to sign back in and start over.

Or sometimes, someone in the house is restreaming “The Mandalorian” for the third time while somebody else is playing Nintendo, and everyone’s on the same network the employee needs for their weekly tactical meeting.

Competing for resources like this could create a bottleneck for internet speed.

During the conference I also heard about some other scary new shrinkage categories, like making time for desk hygiene, thermometer check-ins, or HVAC quality; things we’ve never had to worry about before.

Attendees had a chance to share some best practices, too. One of our virtual networking tools was the Social Lounge where I saw the following helpful post during the session, “Where Do Your Goals Come From?”

Not sure if this has come up in any sessions and if I missed it, but have any companies that have returned to having agents in office experienced better call quality with one style of mask vs. another (ex. surgical style vs. fabric, etc.)?

Thank you for asking in the session, Vicki. The feedback received for those that couldn’t distance far enough to not use masks: Face shields created very poor quality. Ventilator style created a muffled sound. Cloth or paper (surgical style) created the least negative impact to audio quality.

7. We Turned Off Chat

Resources became limited and it forced a lot of companies into making some hard choices. I watched one of our call centers start layoffs. Some of my friends who work for WFM software vendors had to go on unpaid leave and some had to find new jobs. Internally, the pressure on resources made us turn off chat.

As a customer myself, I was disappointed when chat started disappearing from the companies I use, because that’s my No. 1 favorite way to contact everyone. Communication is not my super-hero power, and I like chat because it gives me an opportunity to carefully think about what I want to say before I just blurt it out, and at the same time, it produces a paper trail of the conversation.

As a forecaster, that meant volume needed to be reallocated to other channels, like phones. But when we did that, we also lost the extra efficiency we were getting from our chat agents who could handle more than one contact at a time. So this wasn’t exactly a one-to-one trade-off.

As a scheduler, it meant that the skills-based assignment changed and the positions needed to be reshuffled a little bit to accommodate that. While we’re on the subject of schedules, I’ve been happy to see that, over the last six months, schedule adherence is either as good as or better than it’s ever been, and that’s across multiple industries. There definitely have been exceptions, with a few people taking advantage of the situation, but for the most part, people are showing up, they’re on time and they’re doing what’s needed.

Which goes to show you: Sometimes a crisis brings out the best in people. 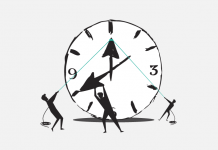 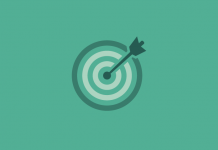 The Value in Accuracy: How to Create the Right Forecast to Drive Customer Experience Success