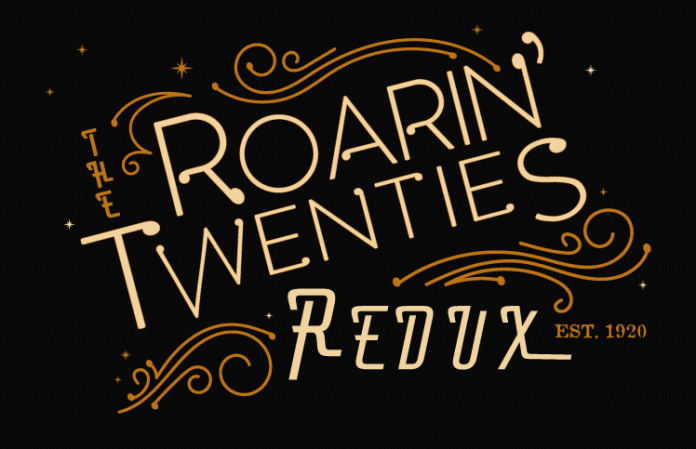 If you watched the final season of the British television series “Downton Abbey,” which I did since it was required viewing in my household, you already know a little bit about the Roarin’ Twenties, which is what the decade of the 1920s was called. The Roarin’ Twenties was a period of economic prosperity following the end of World War I and an era of blossoming social, artistic and cultural energy. This time period saw large-scale development and use of automobiles, telephones and electrical appliances, and the popularity of movies and radio also soared.

In industry, the Roarin’ Twenties was a time for mass-market advertising that focused on celebrities, sports heroes and movie stars to create consumer demand. Mass production made many new products affordable to a growing middle class and radio became the first mass broadcasting medium, allowing advertisers to reach the growing consumer market.

The 1920s also saw the release of the first feature-length movies with sound and the popularity of these new “talkies” were responsible for the creation of movie studios such as Paramount Pictures, Metro-Goldwyn-Mayer and Universal Studios. Sev­eral inventors began dabbling with television in the 1920s, and even though television wouldn’t see widespread adoption until the late 1940s, the first television program for the BBC was broadcast in 1928.

Fashion also took a radical turn in the Roarin’ Twenties, although more so for women than for men, who were still stuck wearing business suits and neckties. For women, fashion was all about loosening up and being bold enough to show a little leg—from the ankle to just below the knee. Some rebellious young middle-class women even went so far as to expose their arms and cut their hair short. Cosmetics, which were not accepted in “polite society” before the 1920s, became popular and these new, fashionable and independent women became known as “flappers.”

Technological advances in the 1920s were driven primarily by the popularity of Henry Ford’s automobile and the mechanization of America. These new automobiles needed roads if they were to be of any use and the Roarin’ Twenties saw the roarin’ of millions of vehicles down newly constructed roads, bridges and highways. Along with this new mobility came huge growth in hotels and restaurants.

Women of the 1920s saw cosmetics and maybe a little exposed skin. Women of the 2020s have plenty of exposed skin, much of it covered with tattoos. The 1920s saw a proliferation of advertising that focused on sports heroes, celebrities and movie stars. Advertising in the 2020s focuses on intellectuals, poets and writers, scientific researchers and educators. Just kidding. I guess some things will never change.

In the contact center industry, the Roarin’ 2020s will likely focus on two distinct but interrelated areas, at least to start with. Analytics and employee engagement. While I know that many of you reading this are at this moment likely standing up, pointing to this page and screaming at the top of your lungs, “But what about artificial intelligence?!?! You didn’t say artificial intelligence!! (face getting redder and redder) Don’t you know it’s all about AI!?!?”

Yeah, I get it and let me let you in on a little secret, just between you and me. Analytics is artificial intelligence. Analytics is self-learning and gets smarter with each interaction, which is about all AI can do at the moment anyway. But I think analytics is more important than any of the flashy AI demos vendors are scrambling to show you via their overproduced media. I believe analytics will be foundation of every contact center technology solution as the Roarin’ 2020s progress. I’m also confident that there will be lots of analytics solutions deployed during 2020. How confident am I? I’m 95% confident because that’s the confidence level of the results of the 2020 survey of contact center professionals that concluded at the end of January.

Every year since 2009, Saddletree Re­search has joined forces with the National Association of Call Centers (NACC) to gauge the true issues, challenges, trends and opportunities facing the North American contact center industry. The NACC was founded in 2005 at The University of Southern Mississippi as a research vehicle and industry membership organization with the mission of providing objective, statistically valid and hype-free strategic market information to the contact center industry. The NACC was founded as a 503(c)(6) not-for-profit and remains a not-for-profit to this day. Unlike most other industry organizations, there is no profit motive.

Our survey results are representative of the industry, or statistically valid, at a 95% confidence level. The margin of error is a little less than 4%. The NACC today still enjoys an academic association with Middle Tennessee State University where the NACC executive director is vice provost for research and Dean of the School of Graduate Studies. The NACC, like Saddletree Research, doesn’t rank vendors by market share or any other subjective measure so our work is often overlooked by the vendor community. Contact Center professionals, however, have come to view the NACC over the years as a trusted source of objective industry information.

One of the questions we ask our survey respondents each year concerns which technology solutions they have funded for purchase in the year ahead. This year’s winner, with an 11% response rate, is speech analytics followed by desktop analytics at over 6%. Analytics clearly dominates the technologies that will be in greatest demand in 2020, as illustrated in the graph below.

While 11% may not seem like a big deal, in real numbers it represents over 8,000 contact centers in North America. If you’ve got your eye on any of the technology solutions listed in the graph, be assured you are in good company.

The ’20s are roaring in again at a time when, according to our research, the majority of the North American contact center market (22.4%) cite “Overall Technology Refresh” as the top industry challenge for 2020. Combine this well-documented technology refresh need with the well-understood benefits of analytics and there are plenty of reasons to believe that this, in fact, will be one roarin’ decade for the contact center industry. 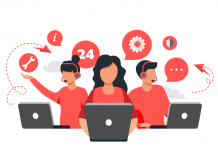 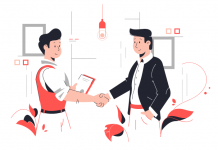 An Executive Interview with Kustomer. 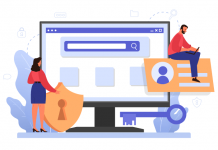