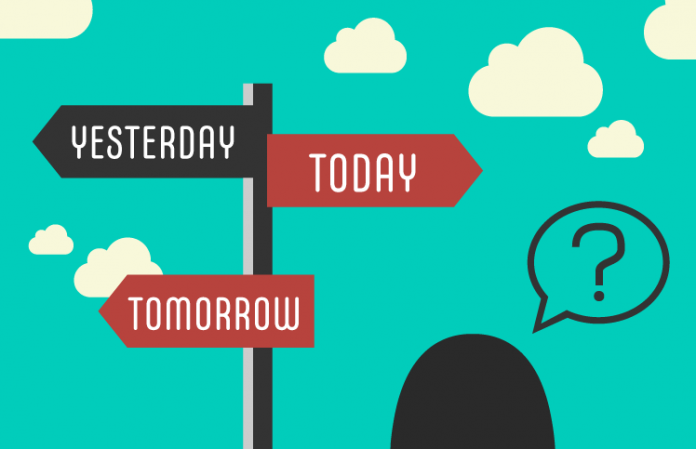 In 2016, I spoke at a customer conference and the topic was, “Contact Center 2020.” At the time, 2020 seemed like it was forever away, and I had carte blanche to forecast whatever I wanted to about the potential state of the contact center in 2020.

I opened the session with a brief clip from the old “Jetsons” cartoon series. It featured the Jetson family robot, Rosie, performing everyday tasks around the house. Although my presentation opener was a bit tongue-in-cheek, I guess it worked out for me in the long run. Automation has become a pretty big deal in the contact center in 2020.

That got me thinking about how our industry speculations of a few short years ago have evolved into what is now reality. There seems to be a very short distance between yesterday and today.

Coincidentally, in June of 1966, the Beatles released an album entitled, Yesterday and Today. It was the band’s ninth overall U.S. album release and it contained several songs that their record company, Capital, had released on albums in the U.K. or as singles-only in the U.S. market, but otherwise withheld. For example, Paul McCartney’s song “Yesterday” was released by Capital Records as a single in 1965, nine months before the U.S. release of Yesterday and Today.

Messing around with their album music didn’t sit well with the Lads from Liverpool. They felt that the sequencing of songs on their albums was being butchered by American companies—switched around from what the band had originally intended. To show their dismay, and with a bit of tongue-in-cheek, the cover of the American release of Yesterday and Today showed all four Beatles dressed in butcher aprons and draped with pieces of meat and body parts from plastic dolls.

While the album cover got their point across, it didn’t sit well with dealers and disc jockeys who received advance copies and quickly complained to Capital Records. Capital execs immediately pulled all 750,000 album covers that had already been printed and replaced the cover with a nondescript picture of the four moptops sitting on an empty trunk.

By today’s standards, I doubt the Beatles’ original album cover would have even warranted a second look, let alone a complaint, which shows how fast and radically things can change. Same is true in the contact center. Yet, with all the changes in contact center technology, there are still some industry foundations of “yesterday” that are still relevant “today” and will continue to be important to the contact center of tomorrow.

I ran this idea by my favorite contact center industry music nerd, Zack Taylor. Zack is Director of Strategic Communications for the Contact Center Business Unit at Cisco and our conversations always seem to weave in and out of music trivia, favorite writers and performers, and contact center technology. Go figure.

Turns out we are on the same page when it comes to recognizing the significance of The Beatles’ Yesterday and Today, and importance of the contact center foundational technology of yesterday and its continuing importance today as well as the role it can play in the future. Part of our conversation is transcribed below.

TAYLOR: Yesterday and Today marked the point in history that The Beatles’ began to transition their music to a new direction, but still relying on some of the same musical underpinnings that made them great in 1962. There are some interesting parallels in the contact center in terms of how technologies can transition while still relying on the tenets that made them important in the first place. Look at human capital, for example.

STOCKFORD: The objective is still to maximize human capital and employee engagement, but technology and techniques have changed.

TAYLOR: Yesterday, 70% of the costs of running a contact center were tied up in human capital costs. It was the only inflationary element in running a contact center—telecom costs and software have stayed steady or declined. So, the interest in maximizing resource efficiency will always be present—but the type of resources in contact center are going to be required to be better problem-solvers, communicators and internal collaborators. This is primarily due to the fact that contact centers will be more often than not handling exceptions vs. repeatable and predictable contacts. Because of this, contact centers will focus far greater on employees and retention, as a better resource experience has been proven to drive better customer experiences.

STOCKFORD: Here’s another interesting point which we can attribute to the concept of yesterday and today. When I started my career as an analyst at Dataquest, the term “cloud” referred to the telephone public-switched telephone network. That term sure has evolved!

TAYLOR: Yesterday, the “cloud” that you refer to was a closed environment with a very modest level of innovation deployed at a pace that was not acceptable to create business agility. My, has the world changed! Now “cloud” is both a paradigm and a model of consumption that is both a platform for innovation and business agility. And there are many types of clouds—each providing a different form of value and choice for customers. From the first enterprise private clouds—which provides a beautiful model for contact center virtualization—to public cloud, which lend themselves to elasticity and innovation cycles customers are seeking.

STOCKFORD: I also recall when computer-telephony integration (CTI) was an entire industry unto itself. It revolutionized customer service because it was a means of personalizing interactions.

TAYLOR: Sure do remember Yesterday there also, Paul! There used to be entire three-day industry event dedicated just for CTI—basically screen pop and data-directed routing. It was a first and basic attempt at personalization in the contact center. Today there are exciting new paradigms like emotion detection, next-best actions, and intelligent agent matching using AI—all lending themselves to a more personalized interaction with the contact center and its resources.

STOCKFORD: And let’s not overlook self-service. Tree-driven self-service IVRs were revolutionary when they went mainstream in the 1980s. Generational expectations and requirements seem to be changing this industry segment, as well.

TAYLOR: I was friends at Bell Labs with one of the first people ever to deploy an IVR—at that time, they felt that it would revolutionize the customer service market. Yes, it did in some ways, but it certainly has suffered from some well-deserved criticism based on deployment practices and poor user design. Today, IVRs are being supercharged with easy-to-use speech interfaces—allowing customers to get the self-service they want but in a much friendlier form factor. And of course, many of those contacts with IVRs are being supplanted with consumer messaging applications that can directly engage with contact center agents.

STOCKFORD: This conversation wouldn’t be complete with mentioning the potential impact of artificial intelligence (AI) on pretty much all segments of the industry.

TAYLOR: Depending on the definition, AI has been around in the contact center for many years. AI has been described at its core as a series of fast predictions that emulate human intelligence. Contact centers have been using predictive technology for more than 20 years—for example, to estimate or “predict” the wait time for an agent based on call demand. But today’s AI is going far beyond simple tasks. It’s emulating humans for simple interrogations and support. It’s culling data captured in the contact center looking to light up patterns that have been part of dark data. And most importantly, it will far more likely “augment” rather than replace agents by giving them insights and guidance far beyond that of human assistance. We’re applying the power of AI at various places in our portfolio—most recently with the acquisition of CloudCherry, which uses AI to project changes in the mix of elements in a customer journey and what changes to that mix might be in context of key business outcomes. Exciting times ahead—all built on key foundations of “yesterday” but headed toward tomorrow. The Beatles said “Tomorrow Never Knows,” but I think we have some good insights on what’s ahead! 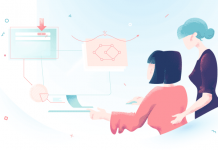 Connecting the Machine and Human 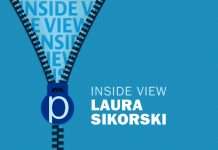 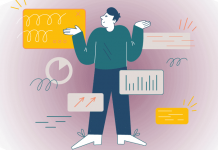