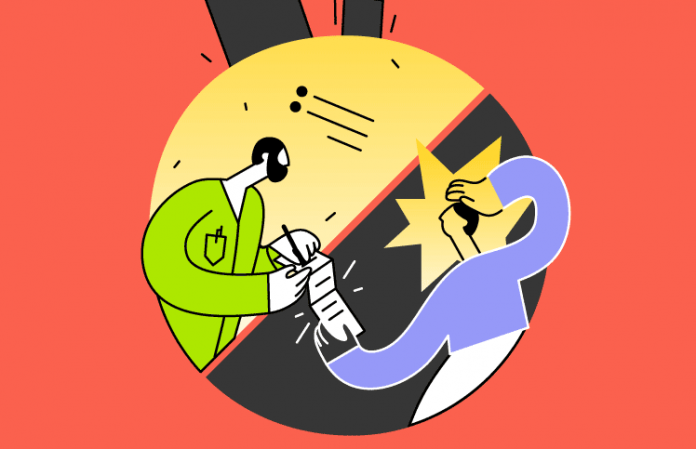 We entered 2021 with a new U.S. administration and fresh ideas about the regulatory role of the federal government.

Based on President Joe Biden’s public statements and appointments to key leadership positions, there was reason to expect some significant changes in the laws that directly impact contact centers.

However, 2021 has turned out to be a very difficult year for getting new legislation passed. There have been bold proposals, but a sharply divided Congress has constrained the ability to move forward on new laws.

There have been bold proposals, but a sharply divided Congress has constrained the ability to move forward on new laws.

Consequently, there have been some refinements to existing federal laws. However, most of the significant action in 2021 has been at the state level.

(As a word of caution, laws and regulations are highly complex, subject to change, and for every rule there are always exceptions. Any effort to summarize in a few bullet points laws and regulations that can extend to hundreds of pages each necessarily omits information that may be very pertinent to your particular situation. Do not confuse this article with legal advice.)

The court heard that all during the breach—which occurred between September 16 and November 11, 2019—hackers stole personal information from an estimated 10,000 Hanna Andersson customers.

Based on some trends which are already underway, I feel fairly confident about new laws that may be passed by state legislatures.

However, based on some trends which are already underway, I feel fairly confident about new laws that may be passed by state legislatures. For federal legislation I am much less sanguine. Here goes:

Although it may not happen in 2022, pressure from businesses trying to comply with multiple and sometimes conflicting state laws will compel Congress to enact nationwide standards.

The bill has been challenged in court, but it remains in effect at this time.

And, according to the Washington Post, legislators in Illinois, New Jersey, and New York are considering similar bills.

These bills have important implications for the contact center industry as there are companies that offer work-at-home independent contractor agents.

Efforts are being made to pass paid family leave legislation at the federal level, but as of this writing it is still being debated in Congress.

This is a very important benefit for contact center agents. Contact centers employ a large percentage of young working moms and dads that sometimes need time off to care for their children or elderly parents.

Regardless of federal action, companies with large contact centers may choose to provide paid family leave as an attractive benefit.

That’s it for now. See you this time next year. You can check www.pelorusreports.com for white papers and blog posts on legal/regulatory events. These are updated periodically. 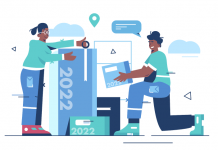 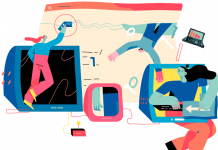 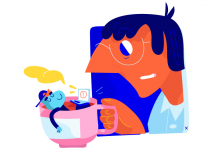