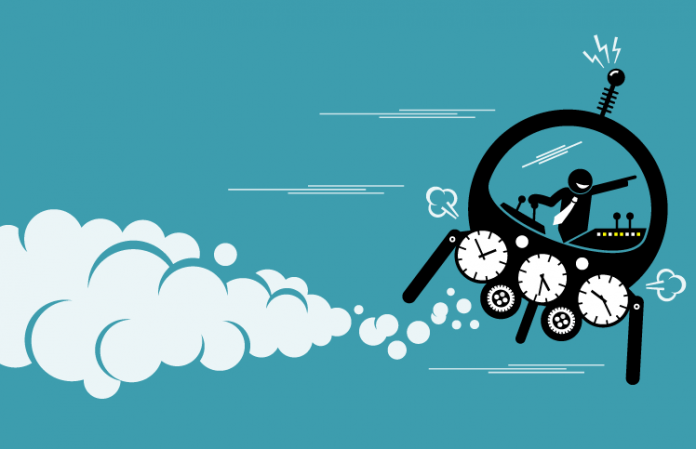 David Bowie was a British singer/songwriter and actor, and one of the most influential musicians of the 20th century. Most fans and music critics agree that Bowie’s most innovative work came during the 1970s, which he kicked off in 1971 with the release of an album called Hunky Dory. The opening track on the album was a song called “Changes.”

“Changes” was a song about the frequent changes that were occurring in the early 1970s, especially the differences between the generations at that point in time. The song has also been interpreted as Bowie’s attempt to understand how he might react when he is no longer a part of the younger generation.

The chorus of “Changes” features Bowie stuttering the “ch” at the beginning of the word “changes,” which kicks off the chorus. There is no clear reason as to why Bowie added that stutter in the chorus. But it does sound pretty cool, and some have suggested that it is a tip-of-the-hat to The Who and the stuttering lyrics in their 1965 song “My Generation.” That would make sense given the subject of Bowie’s song.

It seems like the one constant in the contact center industry is change, and the ch-ch-changes we’ve seen over the past nearly two years are unprecedented. I’ve been following the contact center industry as an analyst for 30 years now, and I can’t recall a time over the last three decades when things moved faster than they did over the past 18 or so months. I’ve frequently said that it seems like the industry experienced a decade of evolution within a 12-month period. Between the rapid conversions to a work-from-home (WFH) workforce to the accelerated migration to the cloud, among other things, the industry has been in a state of perpetual scramble to keep up with all the changes.

At Saddletree Research, we completed our 2021 survey of contact center professionals on May 31st of this year. Conducted in partnership with the not-for-profit National Association of Call Centers (NACC) at Middle Tennessee State University, we surveyed 168 customer service executives regarding the changes they experienced from the beginning of 2020 through the end of May 2021. With many of the questions we asked, we were able to dig deeper into the net results of these changes, like the benefits and challenges of the WFH workforce. Some of the other responses to our questions took us by surprise.

One of the more interesting results of the speed at which the industry has adjusted to these ch-ch-changes has been the adoption of digital communications channels among contact centers. Obviously in response to customer preferences, and probably as a result of generational preferences, the industry has seen rapid growth digital channel support over the past year or so. The chart specifies the top three growth channels for customer communications during 2020-2021, as revealed in our survey. All three are digital channels.

This rapid industry pivot to digital channels doesn’t come without its challenges. I recently participated in a webinar with Paul Chance of NICE in which we discussed these challenges, and in particular, how the shift to digital channel communications presents new challenges for workforce management and scheduling. The webinar is available for download (bit.ly/ImpactofDigital). If this is a topic of interest to you, you’ll find a great deal of useful information in this webinar, including more results of our 2021 survey. 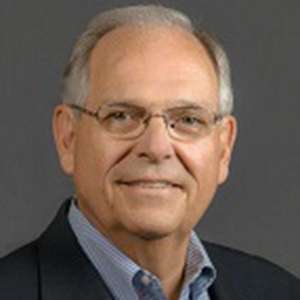 Not all the changes in the industry are necessarily technology- or operations-oriented, but they will impact the industry nonetheless. One such change is the retirement of my longtime friend and industry colleague Ken Landoline of Omdia, formerly Ovum.

I credit, or blame, Ken for my career as an analyst. He was the one who hired me for my first analyst job at Dataquest in 1989. At the time, Dataquest was searching for an analyst to cover the burgeoning voice messaging industry. Yes, kids, voice messaging was once its own industry with companies like Octel, VMX, Centigram and others making hundreds of millions of dollars selling the same technology that we get for free on our smartphones today.

Ken was the Associate Director of the Telecom Group, and I reported to him during my four years at Dataquest. We had a great group of analysts who got along well and were very supportive of each other. One of the best things about that job was the ability to stick my head into Ken’s office, or the office/cubicle of another analyst and ask, “Hey, what do you think about…?”

Despite how great the job was, the company had problems of its own. We went through five presidents in the four years I was there. I recall telling Ken that if I could have shut my office door and taken my job to a well-run company, I would never leave it. I still feel that way today. I never would have left that job. If only.

Toward the end of my tenure at Dataquest the Telecom group director was transferred to another part of the company and we analysts were asked to vote on who we wanted to see take over management of the group. The vote was unanimous for Ken to become Group Director. It was a well-deserved promotion for someone who had been a mentor to all of us.

As analysts, we were well aware of the symptoms of a company in trouble, and I think we all saw that in Dataquest. Ken ended up leaving Dataquest before I did. He joined Pacific Bell, as I recall, and a few months later, I left to take a position in industry media, but it was too little too late. Both Ken and I had been bitten by the analyst bug, and we both ended up back in the analyst business within a couple of years. Since then, to quote the Grateful Dead, what a long strange trip it’s been.

While I’ve been self-employed for the past 22 years, Ken has held analyst positions with a number of firms and has built a global reputation for himself. But all good things must come to an end and Ken has had a great career. I’m sure his clients, and I know his fellow analysts, will all miss seeing him at industry briefings and events.

David Bowie passed away in 2016 at the age of 69. His last public performance took place at the Black Ball fundraiser in New York City on November 9, 2006. The final song he performed live on stage that night was “Changes.” 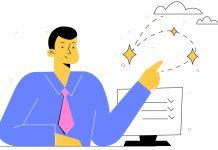 Making the Most Out of Your CCaaS Investment 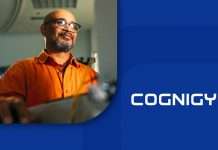 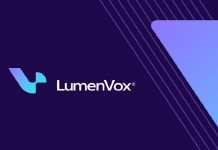