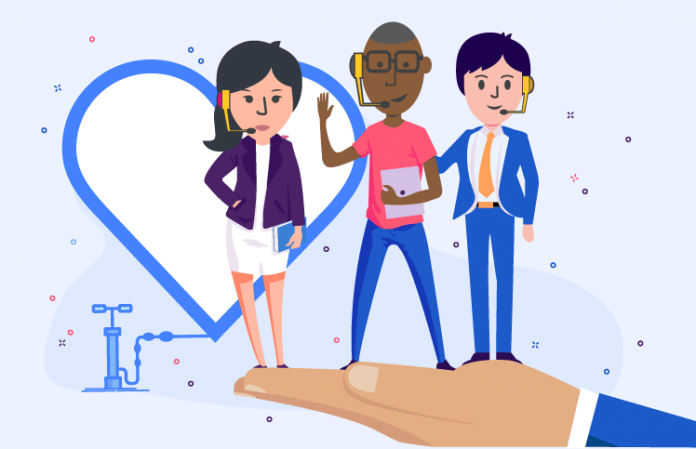 Did you feel it? In the business world, the earth just moved below us all. Luckily, it was not an actual earthquake, but instead was the leaders of some of America’s 200 largest businesses saying publicly that the purpose of a corporation may actually be broader than they were all trained in business school to believe.

In August, the Business Roundtable, a non-profit association whose members are CEOs of major U.S. companies, declared that “the purpose of a corporation” was changing. You can read the full press release here, and the statement with all 200 signatures here.

But most importantly, here’s what they said regarding their employees:

“Investing in our employees. This starts with compensating them fairly and providing important benefits. It also includes supporting them through training and education that help develop new skills for a rapidly changing world. We foster diversity and inclusion, dignity and respect.”

I’m a social impact entrepreneur, meaning that I will not start, operate or work in a business where the purpose of the business isn’t social good coupled with profits. For social entrepreneurs like me, it was a groundshift, as well as a further validation of the Environmental, Social and Governance (ESG) movement, which is trying to get corporations to act responsibly. The full statement basically commits to most of what the ESG movement espouses. Again, it was a groundshift.

When 200 of America’s “biggest” CEOs say that it’s time to change how they think about the purpose of a corporation, we know that the idea of a profit-maximizing business has begun its decline. More on that in a future article.

I’ve previously written about how the corporation in capitalist economies holds the economic power, and should use it to help their employees. I’ve also written extensively about how the evidence is there: Companies that prioritize their employees do better than those that don’t. The history and data are there to support where the Business Roundtable is going, and their critics are arguing that they were slow to come around. That is not unfair criticism.

What does this mean for you? As management inside contact centers, it means that our lives just got easier.

We’ve all known that if we’re allowed to treat our employees better (meaning, if we can get the money and authority to do so), they’ll do better work, and customer service and work quality will improve. Now the CEOs of 200 major U.S. corporations are saying that they agree. The question is: What are you going to do about it? Are you going to fight for your agents?

If you’re confused about what this means for your contact center, the following are some key places to start.

First: Call for an Evaluation of Basic Needs

Notice that I didn’t say “ask for a raise for your agents,” because that’s not what I’m advocating. Instead, what you should argue for is to study your agents’ lives, and see where they’re falling short.

It’s easy to see the shortcomings in their lives—just follow their stressors. If they’re stressed out on any one day when they come into work, ask why. What’s going on at home or with money or with transportation that is getting in the way of them focusing on their job and your customer on the other end of the line? Start by getting some funding and/or time to conduct a more thorough quality-of-life survey.

Then, study the economics. It’s likely that you’re well aware of the market position of your agents’ starting compensation offer versus your local competition. But do you know where that offer stands within your local economy? Or, do you know who the real competitors for good agents are?

If you’re in Phoenix, it’s probably another call center. But if you’re in the Bay Area, Atlanta or parts of the East Coast, your competition may be the retail and food service sectors. You have several advantages over those sectors, but do you know what they are?

Additionally, do you know where your offer puts your agents in your local economy? Are they below the poverty line, a member of the working poor or middle class? You can ask your bosses to fund a quick study for a few thousand dollars, and probably even partner with a local college or university to do it (with some PR benefit, also known as “bosses’ catnip”). You have options; be creative.

Second: Healthcare—Add it or Make it Better

If your company doesn’t cover your agents, most likely they qualify for Medicaid. While health care policy is a tricky topic, it’s time for you to wade in just a little bit. Needless to say, if your company doesn’t offer health care to your agents, or keeps them qualified as part-time to avoid it, then this is the perfect time to fight for it, especially if your CEO is on Business Roundtable’s list of signers.

There’s really no reason to not offer health care other than cost, and Obamacare will probably require those of you with larger call centers to do so. As I’ve written, offering health care is a basic human right, and offering it communicates strongly to your agents that you care about them as people.

In this country, employers offer the bare minimum for health care, which places a heavy burden on decent, hard-working people. If you believe in making things better, you’re going to have to fight for your employer to offer it.

But, things aren’t as dire as they may seem. The reality is that many brands with internal call centers already offer health care. If you’re in one of those call centers, that’s great! But you could do better than offering your employees the smallest share of the pie. Is now the time to expand it?

Can you ask your employer to cover more dependents, or if your company offers a split, can you ask to budget for increasing the employer portion? Yes, your company will take on a bit more financial risk from this, but the burden will be worth the output in happier employees.

Next step: What are its true costs?

Employers shouldn’t be surprised to see presenteeism and absenteeism rates go up in the workplace, which leads to productivity loss. See, when the working poor start to feel ill, they don’t immediately go to the doctor, because the costs alone are a health hazard! They would rather wait things out, hoping that they will get better without having to see a doctor. And so, their condition gets worse and they have to either go to work sick (and be present but not fully functioning while spreading their illness to others), or miss a day or two of work (and face income loss!).

In general, employers lose the equivalent of eight days of productivity per full-time employee per year due to absenteeism or presenteeism. A rough estimate of the cost of productivity loss may amount to $2,600 per full-time employee per year, which when added up, comes to around $153 million, more or less, per year. With millions of dollars on the line, it’s a far better option to invest that money into expanded health care coverage for your employees and reap the benefits of a happier workforce: increased productivity, higher revenue and greater profits.

Third: Learn What Your People Want and Then Invest in Them

You’re probably already conducting employee satisfaction surveys or eNPS surveys (and if you’re not, start immediately). Have you ever considered employee “want” surveys?

An employee want survey is a simple tool that we use. You can list no more than 5 areas of your employee’s life, and ask how the company can help the employee in these areas.

Yes, you will get employees asking for a raise and for ridiculous things. You’ll need to preface it with something like, “Obviously the company is trying to improve your life within budgetary limits and the limits of being your employer.” But many people will take it seriously, and you will be surprised how earnest and thoughtful many of the comments will be.

You will also be surprised at how some of what they’re asking for will require no investment or money spent on your part. There are many work environment, scheduling or workflow changes that can be executed simply with the investment of a little bit of time! Just ask employees and they will tell you. (Note: Once you collect enough responses, conduct a priority or ranking survey to ask all employees which are the most important, and then do those first!)

The bottom line is that you’ve asked about what your employees want, and as long as you follow up and do some of the things they want, they will know that you want to invest in them and that you care about them. With all of the practices mentioned in this article, and those that you can do for your employees as managers, the simple fact that you’re trying to make a change will go a really long way with your employees.

So, go out there and fight for your employees. Both they and you will be rewarded!

RELATED ARTICLESMORE FROM THIS AUTHOR 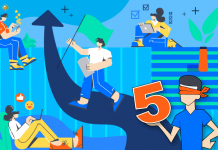 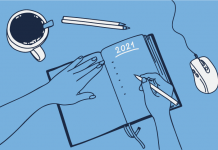 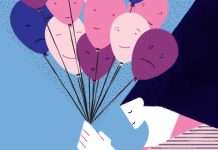 Leading with Empathy: Demonstrate Understanding, Care and Compassion for Customers and Employees 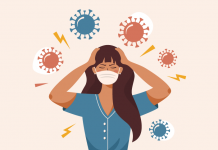 Woe Is Me… How About You?

Why Empathy in Leadership Matters 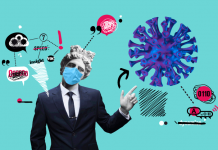 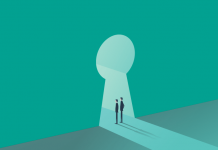 Open the Door… To Possibility! 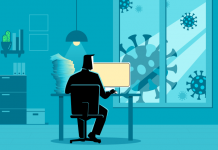 The Covid-19 Crisis: Do We Put Our Energy into People, Process or Technology? 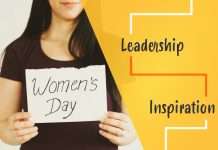 Women in Leadership: How to Succeed—and Lead—in the Contact Center Industry