Many of this industry’s most successful leaders started out on the phones… and yet, many call centers still suffer from a reputation for being a dead-end job.

True, most centers operate within a flat organizational structure, which means limited management positions and high competition for promotions. But let’s face it, call centers have not been known to invest a lot in leadership development. Often, promotions are used to reward top-performing agents, who are then thrust into a new role without sufficient training and support to succeed in that position. Those that thrive are usually the ones who take the initiative to educate themselves.

We conducted a contact center training poll in 2015 which revealed that 59% of team leads and 54% of supervisors feel that they do not receive enough training. That was echoed in the Frontline Supervisor Survey conducted earlier this year by Pipeline and Service Agility, which found that only 11% of centers provided more than a week of leadership training. Most respondents (41%) said that their companies provided no training at all on leadership skills and 12% provided a half-day or less.

In call centers, employee fears regarding automation replacing agents with robots are often misplaced. Yet there is a growing realization that the digital revolution has exposed a considerable gap between employees’ learning needs and current learning and development methods, according to Joanna Bloor, a self-professed “startup junkie” who has helped to grow several well-known internet companies, including Citysearch, Cars.com, OpenTable and Pandora. Bloor is founder of The Amplify Lab, a corporate team-building and career development firm.

“So much of the approach today is based on a supply chain methodology in which humans were part of the machinery,” she says. “That has worked well for many years, but we’re heading to a place where robots, AI and all of these other technologies are going to be the supply chain. This entry of new technology into the workforce will be as dramatic and painful as the shift that took place during the Industrial Revolution. It’s going to require a different approach to constantly educate your people and to allow them to experiment and to fail.”

Fail. That’s a word that makes many executives uncomfortable, but failure is a necessary part of learning and innovation. Failing teaches people to think creatively, recognize their mistakes and leverage what they learned into a successful solution.

So how can you allow agents to fail in a call center environment? “One of the most effective learning approaches is to push problem-solving opportunities to your people,” Bloor says. “Provide your team with the problem that needs to be solved, give them a few limitations to work within, such as time and budget, and then tell them to come up with a solution to the problem.”

This approach calls for a bit of trust and patience on the leader’s part since the team will likely come back with some ideas that you may not agree with, she adds. But the experience will benefit both frontline employees and management. “Not only will employees learn to work better as a team but they will begin to understand more about the business and some of the complexities of the management level that they haven’t had the opportunity to experience before,” Bloor says. “Also, the people who show leadership potential are going to rise to the top. You will be able to identify who your best individual contributors are and your top people leaders. They almost self-select in those types of scenarios.”

She adds that pushing problem-solving to the front line will help to show them the vital role that they have within the company and that their contributions are valued at a strategic level.

It is also vital to have frequent discussions with employees about the value that they bring to their roles, function and organization, Bloor adds. “When you automate someone’s job, their whole reason for being is reduced so it is critical to have language and conversation around why they matter.”

Empower People to Own Their Path

Millennials desire a personalized approach to learning and development. As Bloor points out, “a question that I hear often is, ‘Why isn’t it customized for me?’ If you’re going to have a culture of education, you can’t take a one-size-fits-all approach.”

Here’s an approach that she took while leading a team of millennials: Every employee received X amount of dollars to spend on training and development. As a leader, her role was to offer advice or guidance on which programs might help people depending on their particular career interests, but each person was responsible for owning their own path. 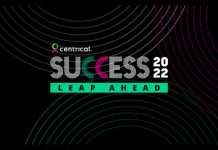 Taking the Leap to Success in 2022 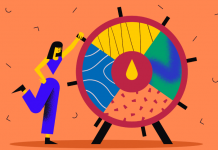 How to Make Gradual Changes 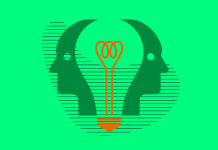 Continuous Learning in an Age of Continuous Turnover 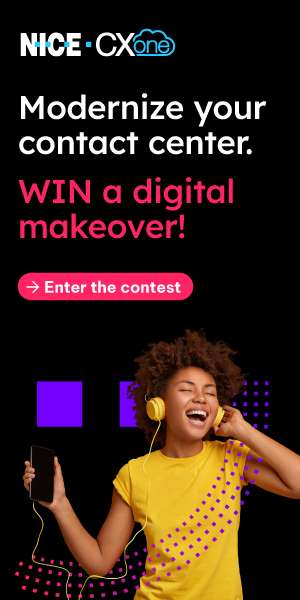