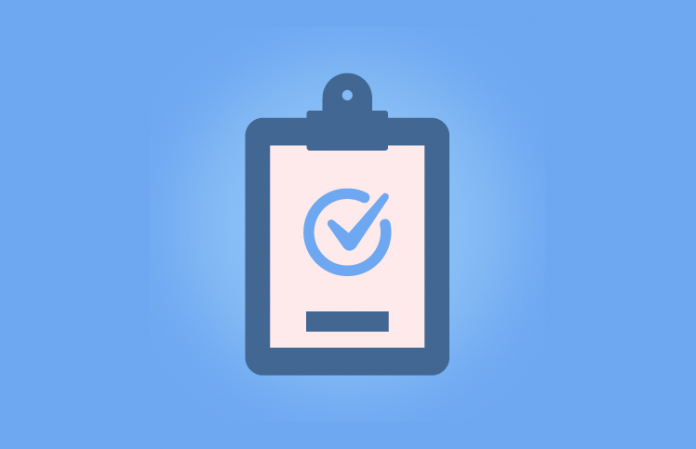 I’ve always maintained that the frontline supervisor is the most critical role in a contact center. They have a tremendous impact on agent satisfaction and engagement, and are close enough to the customers that they have a great feel for their perspectives. We rely on them to feed communication up to the executive ranks, and also look to them to serve as change agents when new processes, technology or leadership comes along.

Judging from the “what are other contact centers doing about this” type of questions I get, I’m not the only one that values this role. Leaders are keenly aware of the importance of the frontline supervisor, and are interested in how others structure the role for success. The questions are so common that we decided a survey would help. Supervisors and other readers of Contact Center Pipeline provided the answers, and we are presenting them here in the form of the most frequently asked questions about the role.

Question: What is the typical agent to supervisor ratio?

Survey Says: If you are looking for a quick answer, it is 15 to 1. Of course, there are a few details worth noting. First of all, the number fluctuates throughout the year, from an average low of 11 to an average high of 18. There is also some variance in the support received by the supervisor. Though over half reported no Assistant Supervisor, some have one and a small minority have two. A senior agent or team lead is more common, with 70% having one or two of these individuals. All in all, it comes out to a typical team being comprised, on average, of 0.4 assistant supervisors, 0.8 senior agents, 15 agents and 1 supervisor.

Question: How much quality monitoring do supervisors do?

Survey Says: We are all over the board on this one, so in this case we focused only on those responses from people that indicated their title was frontline supervisor (since they know what actually happens, instead of what is supposed to happen). Twenty-eight percent (28%) of these respondents indicated they do no monitoring, while 18% monitor 11 or more calls per agent per month. That’s a huge difference in terms of the time invested in this activity. If the “11 or more” group averages 12, that’s 180 monitored calls across 15 agents per month. Even if you could monitor a call in 10 minutes (and that’s not likely), these supervisors are spending 30 hours a month on this activity, compared to none for the group with no monitoring responsibilities.

The remaining 54% of supervisors are monitoring between 1 and 10 calls per agent per month, with the majority landing between 3 and 7.

Question: Do most contact centers have a separate quality monitoring team that does most/all of the monitoring?

Survey Says: No. Two-thirds of the respondents indicated that there was no separate quality monitoring team. Here, there was a clear correlation to the size of the operation. Only 21% of centers with 50 or fewer agents have a separate QA team, while that rises to 50% for those at 251 agents or more.

Question: How much leadership training do supervisors receive?

Survey Says: Sadly, not much. Forty-one percent (41%) provide no training at all. Twelve percent (12%) provide a half-day or less, meaning that more than half of the supervisors out there in our contact centers have been provided a trace amount or no leadership training. If any data point screamed “Fix Me!!” in this survey, this is it.
On the opposite end of the scale, 11% of centers provided over a week of training on leadership skills. Again, the size of the organization made a difference, with more than 70% of this well-trained group having 251 or more agents.

Question: How much time do Supervisors spend coaching?

Survey Says: For some organizations, there is little commitment to coaching. Twenty percent of our respondents indicated that no time is set aside for coaching, while another 20% indicated that only a half-hour per agent per month is dedicated to this activity. At the upper end, 12% of contact centers plan on four or more hours per month per agent on this activity.

We went on to ask respondents to compare the hours allocated to this activity to those actually spent on it—knowing that some organizations have great intentions, but things get in the way. Sure enough, 14% of respondents admitted that they spent less time than planned on coaching. The silver lining, though is that 19% actually spent more time on coaching than what was planned. So in many organizations, the supervisors are doing what they can to make coaching happen.

Question: How much time is allotted for team meetings?

Survey Says: Fourteen percent of contact centers have no time allotted for team meetings, which makes effective communication challenging, to say the least. The most common response, at 36%, was two hours per month. Only 9% reported that four or more hours for team meetings was allotted per month.

Like the coaching question, we asked respondents to compare the planned amount of time with actual time spent in meetings. In this case, the plan was followed a bit more closely than it was with coaching. Twelve percent spent less time than planned, 11% spent more, and the rest spent exactly what was planned.

The role is critical to contact center success, but the results of the survey don’t always indicate that the importance of the role is recognized. On the plus side, most supervisors are spending time meeting with and coaching their staff—activities that pay out in the long term. On the negative side, we spend precious little time training our supervisors. Can’t help but wonder how much better that coaching would be with a little more training… 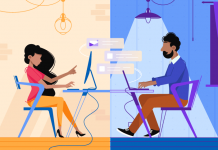 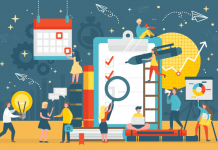 2022 Challenges and Priorities Survey: A Triple Whammy of Challenges! 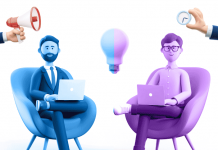