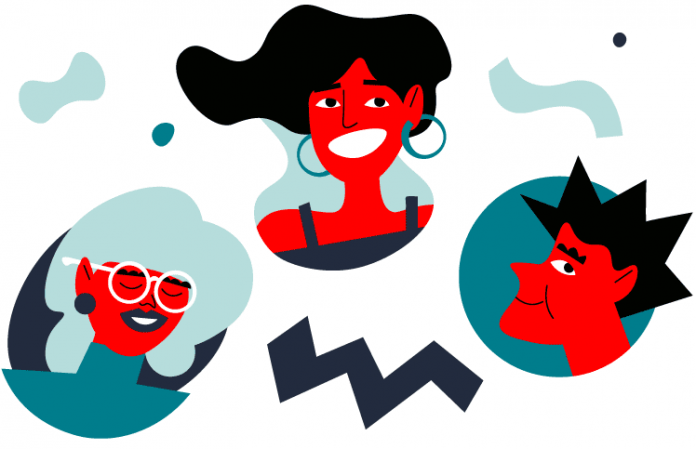 I feel like I talk about the topic of diversity, equity, and inclusion (DE&I) more than I care to. Not because it’s not an important topic or even because I’m not passionate about it (because if truth be told it’s one of the main reasons why my company, Solid Rock Consulting, even exists today).

It’s the fact that I specifically get asked to talk about it pretty much more than any other topic, and I find that…interesting.

If it’s the latter buckle up. So, let’s talk DE&I from a former teen mom turned tech maven, who is Black 365 days a year, and is CEOing while being a woman…leader. Yes, that’s myself.

The issue is that DE&I is such a massive topic to tackle. Its reach is literally so far reaching that it spans race, background, cultures, health, how people/companies become more welcoming, equity, etc.

So, how do we discuss such a topic and do it justice? This is always playing through my head when I cover this topic.

Do I have all the answers on DE&I? Nope. Am I committed to speaking about it as much as we need until we start to move the needle? Absolutely!

What Needs to be Said

Here are several basic aspects of DE&I I feel need to be said and said often.

1. Affirmative Action and DE&I are NOT one and the same.

a. Affirmative Action is the following, sourced from SHRM. According to [the U.S.] federal regulation 41 CFR § 60-2.10 “an affirmative action program is a management tool designed to ensure equal employment opportunity.

“A central premise underlying affirmative action is that, absent discrimination, over time a contractor’s workforce, generally, will reflect the gender, racial, and ethnic profile of the labor pools from which the contractor recruits and selects.

“Effective affirmative action programs also include internal auditing and reporting systems as a means of measuring the contractor’s progress toward achieving the workforce that would be expected in the absence of discrimination.”

b. DE&I is far more complex than Affirmative Action as it is an effort to systematically create a more welcoming environment for those who differ from the mass majority, while also creating equity for those individuals. DE&I initiatives become complex because it ranges three big areas:

i. Diversity: covers points of difference.

c. So, if I were to boil this thing all the way down, Affirmative Action is a seat at the table while DE&I is a welcomed voice at the table.

2. DE&I is about culture that reaches beyond government-mandated metrics.

a. For a company (and/or even person for that matter) to be successful with a DE&I initiative they must be willing to create a culture where active listening, understanding, and action are far more important than just a statement turned into wall art on a desolate hallway or company breakroom.

b. Key word being on culture! This means it is not just left up to the DE&I “committee” to “fix” or “implement.” Instead, you need “environment-shifters”, starting with the leadership playing an active role, being intentional, and then getting the frontline staff involved!

3. We do ourselves a disservice when we make DE&I solely about race!

a. Yes, race is a component of DE&I (there’s no disputing that). Race, however, is only one way in how we differ! Remember “Diversity” covers points of difference (emphasis on point being plural). I love to see companies explore these various points of difference, because when we do we create better cultures, become more wholistic, and ultimately gain better perspective.

b. Here are some examples of companies that I admire for their DE&I initiatives and for thinking outside the box when it comes to it:

i. UPS, for hiring and having an entire initiative surrounding the support of Down syndrome employees.

ii. Uber has employee resource groups specifically around points of difference. Yes, one is for African American employees, but there are so many other groups employees can join.

iii. Five9; they are reaching outside of their own ecosystem to think of ways they can support companies like ours that has a mission to normalize women in tech and leadership roles.

These are all things companies can do to become more diverse and create a culture that celebrates differences rather than shun them.

We must think beyond race and outside the box when it comes to DE&I. Take the time to explore various departments and processes within your company to see where difference can improve perspective and get to shaking things up!

4. Equality is NOT Equity

a. Need I say more? OK, well since you forced the matter…

i. In the first image, everyone has the same level of support. Hence the argument around being treated “equally.”

ii. In the second image, support is given on a “needs basis.” Based on the need, individuals are given access to the support required for everyone to have equal access to the game. This is equity!

iii. In the third image, this is the systematic part that we talked about earlier that moves us from Affirmative Action and government mandates to systemically creating a culture that supports the various points of differences in the first place.

b. This takes real insight and real consideration for and from the individuals involved.

This is a person and/or company that looks at things fundamentally different and says “Why the fence in the first place? Does it serve a purpose? If not, let’s just take the whole fence down or if it does can we change the type of fence? Removing the need for boxes, allocation of boxes, one box, two box, etc.”

5. There’s no “I” in team but there’s definitely one in WIN and a few in Inclusion!

a. In my personal and humble opinion Inclusion is what makes the level of complexity surrounding DE&I matter, and worth the effort. Why, you ask? Whew, I thought you’d never ask! I’ve been waiting this entire article to get here…

b. While considering, making room for, and creating an environment of equity for our differences are a crucial part on the DE&I journey, it’s the Inclusion for me. What good is all that work if it’s not met by a culture that embraces them?

I recently talked to Jiquanda Nelson, CEO of Diversity Window and she said (and I’m paraphrasing) “It’s the difference between being invited to the dance and being asked to dance when you get there.” Two snaps for that!!!

c. Think about all the work that goes into planning a party, inviting a diverse audience, having various food options there so everyone can eat, and supplying a good mix of music to support all the dancing and entertainment. But then you feel like a leper until someone walks up to you and says: “hey girl, hey let’s dance!”

Yes this invite is nice, and yes, thanks for having someone on the planning committee that thought of the vegan options. But the magic happens when I feel welcomed and comfortable enough to dance! So, Let’s Dance!

So, in conclusion, basically be a person and/or company that creates and celebrates differences while creating an environment and culture for those very individuals to thrive, be valued, and heard.

I hope you’ve enjoyed this article. If not…as I sit here and finish this article on December 31, 2021, in honor and the words of the late Betty White: “I’m sorry, live with it.”

(This was Betty White’s response to the criticism she received from the inclusion of Arthur Duncan, African American performer to her show, “The Betty White Show,” on NBC in 1954. She went on to give him more airtime).

Juanita Coley is Founder and CEO of Solid Rock Consulting. She is also The Contact Center Whisperer aka “That WFM Girl.” 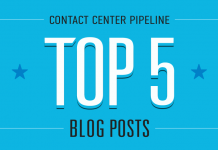 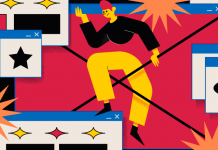 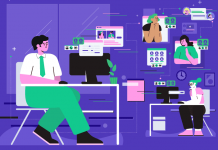