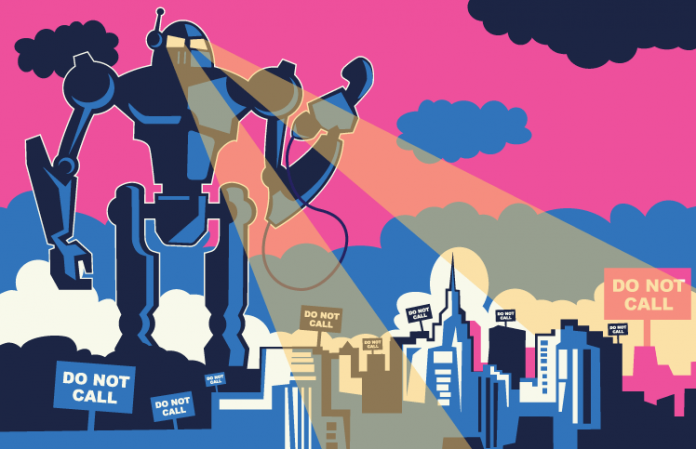 In January 1973, Elton John released his sixth studio album. Entitled, “Don’t Shoot Me I’m Only the Piano Player,” the album was Elton’s second straight No. 1 album in the U.S. The first was “Honky Château,” which probably wouldn’t have made the cut if it was released today because it sounds kind of politically incorrect and probably would have offended someone.

Apparently, the title of the “Don’t Shoot Me” album was the result of an evening that Elton John spent in the company of Groucho Marx. I hope I’m not losing you here. Groucho Marx was an American comedian, stage actor, movie, radio and television star. Along with the other Marx Brothers, he made 13 films and was the host of “You Bet Your Life,” one of television’s earliest game shows.

Anyway, Groucho was 81 years old in 1972 when he spent the evening at a function that Elton John was also attending. He kept referring to Elton as “John Elton” and punctuated one joke by pointing his index and middle finger toward Elton in the style of a pistol. Elton’s response was, “Don’t shoot me, I’m only the piano player!”

Figuratively speaking, I sometimes feel the collective index and middle fingers of a large percentage of the general public are pointed at me like a pistol. As it turns out, it seems the proliferation of robocalls received by the general population is all my fault. At least that’s what you’d think, judging by the amount of hate mail, threatening phone calls, and unrepeatable messages I get.

You’ll notice at the end of all my columns in this magazine, if you’ve ever read one all the way through, that editor Susan Hash is always kind enough to include a shameless plug on my behalf, letting readers know that I also write for and edit the monthly In Queue newsletter for the not-for-profit National Association of Call Centers (NACC). I’ve worked with the NACC under contract as research director since the end of 2008. If you go to the NACC website, my name is there as a contact.

When the NACC executive director, David Butler, Ph.D., was designing the website, he did a pretty good job with metatags so when someone searches for call center organizations on the internet, the NACC usually bubbles up to the top of the list. That means when someone gets unwanted robocalls, they go to the internet to find someone with authority in the contact center industry to yell at. See where I’m going with this?

So, I routinely get calls and messages from people who think that I have some kind of supreme power over the call center industry and can get companies to respect the Do Not Call list and stop calling them. If and when I can get a word in with these people, I try to explain to them that the robocalls originate offshore and the people making those calls couldn’t care less about our Do Not Call lists or other laws and regulations. Sometimes it helps, but most of the time it doesn’t.

If you want to blame something besides me for all the robocalls, blame caller ID. At one time, caller ID was only accessible to those with a specialized digital connection to the telephone company. You could count on caller ID to let you know who was on the other end of any incoming calls and it was often used for authentication for services such as voice messaging. Offshore telemarketers didn’t stand a chance against caller ID because most people wouldn’t pick up a call from an unfamiliar offshore number. So, most of the offshore telemarketing calls went unanswered.

These days, knowledge of specialized telecommunications technology is no longer necessary to create a call with a fake Caller ID. Open source software has made it possible for just about anyone to fake, or spoof, the origination of a call. In fact, the practice of spoofing has gotten so inexpensive that it has grown exponentially, leading to the proliferation of these calls and the nearly nonstop ringing of the phone from dawn to late-night that many of us, including me, experience.

Earlier this year I had the opportunity to attend Noble Systems’ customer conference, called SNUG, and learned of a framework for authenticating a caller that is being developed by the Federal Communications Commission (FCC). In development since 2017 and expected to be completed and implemented before the end of 2019, the framework is called SHAKEN/STIR, which are acronyms for Signature-based Handling of Asserted Information Using toKENs (SHAKEN) and the Secure Telephone Identity Revisited (STIR) standards.

FCC Chairman Ajit Pai has strongly suggested that all major telecom providers participate in SHAKEN/STIR or face regulatory intervention. As a result, this new framework is being universally supported in the U.S. Following the July 2019 FCC-sponsored SHAKEN/STIR Robocall Summit in Washington, D.C., Pai issued a statement essentially affirming that SHAKEN/STIR framework is on schedule for implementation by the end of the year.

I would bet that, as I’m writing this, spammers are already at work trying to find a way around the SHAKEN/STIR framework. It will be an ongoing battle and I doubt SHAKEN/STIR will curtail all robocalls, but it should put a dent in volume.

Something that was reaffirmed for me at Noble Systems’ SNUG, and that I believe is important to remember, is that people who work at outbound contact centers are, for the most part, just like the rest of us. They’re not out to scam or cheat us with every call, they’re just trying to do the best job that they can in a very challenging industry. The SNUG attendees that I met were dedicated, ethical contact center professionals with a job to do.

I’ve been playing harmonica since I was 12 years old and still play harmonica in a band every weekend. I keep several harps in different keys on my desk all the time. They’re great for impromptu practice and stress relief, especially after I’ve received another robocall hate message. So, next time you get the urge to blow off steam about robocalls and dial my number, please remember—don’t shoot me, I’m only the harmonica player.