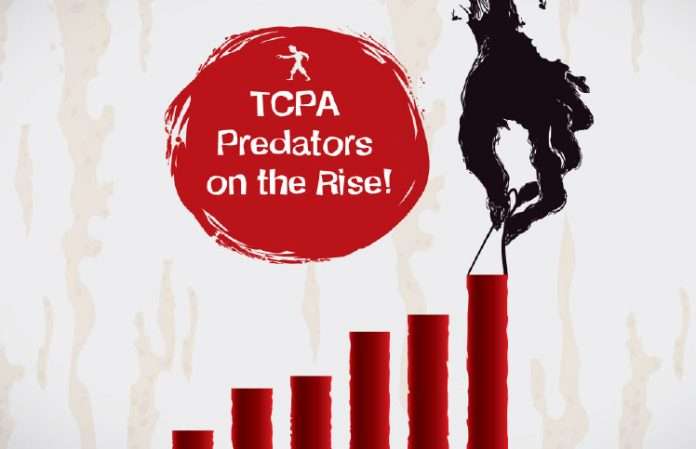 When the original Telephone Consumer Protection Act (TCPA) law was passed in 1991, 80% of Americans had landlines and only 3% had mobile phones. This law was passed by Congress to regulate the use of auto-dialers and prerecorded messages. Fast-forward to 2018 where the CDC reported that 50.8% of American households are now wireless only when it came to phone service. Research also states that 95% of Americans own a cellphone. This significant increase in mobile device ownership and the sharp decrease in landlines provided a huge opportunity for telemarketers to launch unauthorized campaigns. To this regard, the TCPA saw almost 5,000 lawsuits in 2016. This was a 1,298% increase since 2010, according to industry leader in compliance, Gryphon Marketing Compliance.

Since the original TCPA law passed, there have been two major revisions. In 2013 the TCPA officially prohibited any prerecorded calls made to any landline for telemarketing or advertisements without prior permission. Additionally, the prior business relationship exemption of the TCPA was eliminated, and prior written consent is mandatory for all auto-dialed calls, prerecorded calls and texts sent to a mobile phone.

The second change came in 2015 to further address petitions and requests that wanted clarity on how the Commission interprets TCPA laws, the FCC released the TCPA Declaratory Ruling and Order. The changes clearly state the definitions of an auto-dialer, SMS texts, called party, revoking prior express consent, reassigned phone numbers and cases for the one-call exception.

Compliance of these DO NOT CALL laws is extremely important and companies who do not adhere will pay a hefty price for violating consumers’ privacy. For example, in June 2017 the Federal Trade Commission and the Department of Justice charged Dish Network with a historic $280 million civil penalty for not complying. According to the lawsuit, more than 51,000 calls were made to 18,066 phone numbers that were listed on the national Do Not Call Registry during the Class Period. This was a record setting win for American consumers.

The FTC’s suggested Compliance tips to avoid a TCPA lawsuit include:

Under the TCPA’s private right of action, a consumer could receive up to $500 per violating phone call if they can prove that a caller knowingly violated TCPA regulations.

To avoid these significant financial consequences for violating the law, follow through with the requirements needed to remain TCPA compliant and seek professional guidance if any area seems too complex. The cost paid to comply could be a fraction of the cost required to pay once a violation occurs.

Additionally, TCPA predators are on the rise and no matter the size of your business, everyone is at risk of costly lawsuits. Since 2010, call centers using automated dialing systems have experienced an increase of 1,273% in TCPA lawsuits. This sharp increase is due to class action attorneys and ordinary consumers taking advantage of the TCPA law. Corporations of every size are now being sued for millions of dollars because of minor violations. The economic impact on your business could be catastrophic due to the outrageous cost of paying the settlement fee from a TCPA lawsuit.

Bob Wienholt is the CEO and Co-founder of CallShaper. Bob works closely with our clients for telephone and technology implementation to support your business needs and our business goals. Bob has extensive background and experience with IT systems, including custom management software and VoIP-based systems. He excels at technical architecture and software design, data analysis, team management, and implementation of technology solutions. At his previous job, he was the Chief Technology Officer of a national direct response company where he was responsible for the development and maintenance of all IT systems. This included the implementation of a call center phone system integrated with the CRM software which increased the company’s ability to process a call volume capacity of over 10,000 calls per day and expanded the software’s capability to service a customer database of over 555,000. 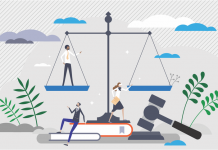 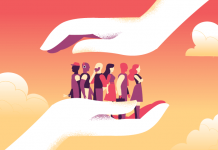 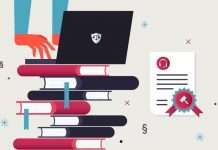