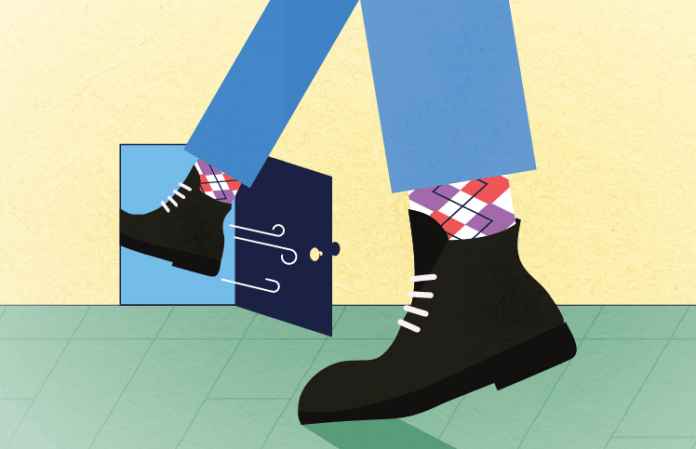 High agent turnover has been a leading source of frustration in contact centers for decades. Despite dealing with rapidly evolving technologies, digital channel expansion and ever-increasing customer expectations in recent years, agent turnover remains the toughest nut to crack.

As Pipeline readers may recall from the Contact Center Challenges & Priorities for 2017 survey findings published earlier this year, center leaders across sectors cited agent turnover as their No. 1 challenge (again!). The silver lining is that survey participants also reported that they planned to prioritize coaching and development this year, presumably to help alleviate turnover and its side-effects (i.e., negative impact on customer satisfaction, team morale, budget, etc.).

Saddletree Research Chief Analyst and Pipeline columnist Paul Stockford recently reported similar findings from his annual research into the top issues for 2017. In one-on-one interviews Stockford conducted with members of the National Association of Call Centers (NACC), he found that executives expressed deep concern about workforce turnover. “Most executives recognize that something has to change in 2017 in order to create the workforce stability they seek,” he notes.

Global consulting firm Mercer’s 2016 U.S. Contact Center Survey results point to non-challenging work, lack of recognition, no career growth or development and inflexible working environment as key contributors to high turnover. Not surprisingly, the report found that turnover is highest among entry-level agents (27%), and then tapers off for those in higher skilled and supervisory positions: Average turnover rates dropped considerably to 20% among intermediate staff, and then dramatically for senior agents (12%), team leaders (11%), team/group supervisors (7%), and team/group managers (6%).

The industry has had a longtime struggle when it comes to retaining new agents. Larger centers, in particular, tend to lose a substantial percentage of their new-hires within the first six months. Mercer’s survey results revealed that 25% of turnover was voluntary at the median. Agent turnover, broken out based on time since hire, showed that 6.2% left within the first 30 days; 5% left between 21-60 days on the job; 5.6% quit within 61-90 days; and another 8.2% left within 3-6 months.

Considering that the average entry-level agent job is still a relatively low-skilled position, higher turnover within the first few months of employment is quite normal, says Matt Stevenson, Mercer Partner and Leader of Mercer’s Workforce Strategy and Analytics group. “People are job-shopping, and trying out different lines of work,” he says. The bigger issue for centers, he adds, is the growth of the on-demand economy, which will drive up turnover rates because it gives workers more options.

“There are now more choices for people who may work in call centers. They might now also be working for Uber or taking shifts at an Amazon warehouse,” he points out. “There has been an influx of new employment options for people who are at the lower end of the skill spectrum.”

In fact, a recent independent study by the JPMorgan Chase Institute found that more than 8 in 10 low-wage workers who earn money from on-demand platforms hold other jobs.

For ideas on how to combat high turnover in the contact center, download a PDF of the full article. 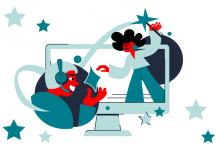 Sorry, No Magic Cure-All to Turnover 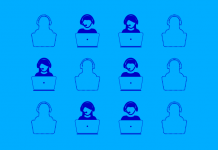 Turnover… But Not the Good Kind 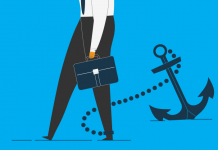 Managing Attrition in a Strong Economy