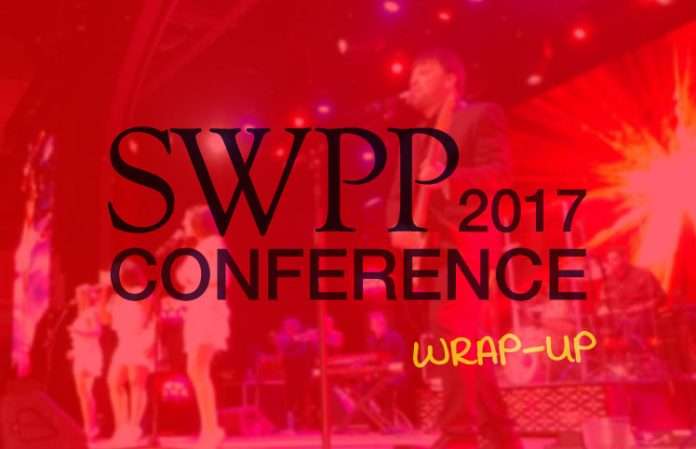 Going to SWPP’s Annual Conference is like going to Workforce Management camp. Surrounding ourselves with like-minded buddies for three days is a powerful energy that rejuvenates us.

There were many dedicated people at SWPP this year. The best tag line in the “About Me” section that I saw was from Tony Graczyk, CCWFM Manager at Principal Financial Group, who said he had a Fondness for MS Access and MS Excel (especially Pivot tables) during his session on “Preferences & Performance,” which was about creating a win-win situation with work-life balance. Tony also presented a session two days later on the perils and pitfalls of performance-based scheduling. Anyone who is brave enough to admit that they have a fondness for pivot tables is No. 1 in my book!

This was another year full of fun themes, too: “Dr. Who” (complete with Weeping Angels!), “Back to the Future,” “Dr. Seuss,” “Star Wars” and “Hitchhiker’s Guide to the Galaxy.” It’s typical to see that kind of stuff at SWPP; call center math geeks tend to enjoy the same types of fun. I was no exception. My own session was titled, “Come to the Dark Side: Four Reasons to Remove Forecast Accuracy from the Forecaster’s Performance Review.” So naturally, I was totally loving the bread tongs on the final day!

Things I heard from old and new friends…

“Workforce Management should be transparent and own their mistakes.”—Matt Troxell from Costco

WFMers who have to present to an executive audience would benefit from taking a class about Sales Presentations.

“When you do a WFM presentation, start with the bad news first.”—Jud Beall

Everyone’s favorite radio station: WII-FM (What’s In It For Me?)

The newest development in WFM trends this year was mobile apps. They were everywhere. WFM for the entire company was running a close second place. The future of WFM seems to be in applying these strategies to the entire company, back office, non-call center areas, etc. What hasn’t changed is the answer to the question, “What is the best WFM system out there?” It depends. They are all still very different with different features, different algorithms and different price points.

But what’s NOT working with WFM continues to be support and features. I heard several complaints, including:

Jane from injixo offered a great suggestion when looking for new WFM software: Know your deal breakers up front.

A new trend I heard is that WFMers are now responsible for owning their personal development and taking care of themselves, instead of waiting for the managers to do it for them.

3%: I continued to hear this magic number of 3% being a commonly used “normal” for unproductive, non-productive, whatever you want to call it, adherence, and shrinkage allowance. That’s roughly 14 minutes per day for a full-time person, so it’s almost like getting an extra random, unplanned paid break.

Here’s an idea for disaster recovery procedures: Keep the center open and staffed by work-at-home agents under a modified set of rules. You can use these agents as a SWAT team by lifting regular guidelines on child care/distractions. Their availability may be restricted, but it could be better than closing down altogether.

Don’t flatline shrinkage; instead, treat it like a waterfall. Breaks only apply to agents who are working. Training only happens when the trainers are present.

Informal Survey Question: How long did it take you to deploy a new WFM system?
Informal Survey Answers ranged from 4 weeks to 7 months. Delays weren’t just from internal calendars either; vendor availability also created long implementation periods, in some cases.

There was a very good class on “Surveying Your Associates,” which started with sitting down with your agents and asking them, “Are you satisfied with your schedule?” It offered some good tips, like using surveys to gather new ideas or plant an idea of your own. They suggested rotating questions with each survey taking place once a year. Twice a year, if there’s frequent turnover.

Enough griping about “millennials”—they are the exact same as any other generation of people who were 18-30 years old at one point. The only difference is they grew up with technology.

A SWPP member survey from November 2016 indicated that 33% of agents are willing to take some form of wage reduction (between $0.10–$1/hour) in exchange for better control over their own schedule.

Three forecasting tips for low-volume centers:
1. Expect it to be wrong.
2. Don’t post forecast accuracy %, show it as the # of call deviation instead.
3. Don’t measure it daily, do it weekly or monthly.

Ask the Workforce Wizard question: How do we get our supervisors to ask, “Can I take people off the phone?” instead of saying, “I’m taking people off the phone.”
Answer: Educate them, and show them a Power of One exercise. It’s not just for the agents; the management team can learn a thing or two from going through that exercise, too. Repeat it quarterly and have people go through it again periodically.

Separating attendance from adherence—the question asked was, “Do you count a late arrival call-in against both attendance and adherence?”
Answer #1: Less than 2 hours counts toward adherence. Over 2 hours goes toward attendance.
Answer #2: If you have the courtesy to call me in advance, I’ll enter an exception and it only affects attendance. But if you don’t call, it affects both.

Allow employees time before making them change their schedule.

An interesting answer for unpopular shifts that must be worked on nights and weekends: Have them work 36 hours but pay them for 40. This would be an alternative to paying a shift differential.

Apparently, tea is emerging as a popular drink among young people. ☺

I’m still getting questions from people who attended my session on how to access the macro-enabled Erlang for Excel workbook free of add-ins. You can find that download at HumanNumbers.com/erlang.

More than one vendor told me that their prices are more reasonable now because they have cloud solutions instead of “onprem” (On Premise) only, and they have scalable software now. One of the board members told us that, when he transitioned 700 agents from one WFM platform to a competitor, it cost $1.2 million for licensing alone. Maybe now things are changing and it’s time to reevaluate pricing.

Tech Gremlins—yes, it’s a real thing. Marshall Lee told everyone in the “Ask The Workforce Wizard” session about how he could walk around his call center and break all the computers just by being near them. The real culprit was that his iron count is five times too high, so add that as something else to check during your yearly physical.

I didn’t see this picture of Jon Pratz and myself until after I got back home. When I noticed Marshall and his Tech Gremlins lurking around in the background, I realized that this was probably the real reason why we were having so much trouble getting the Wi-Fi to work on that last day. 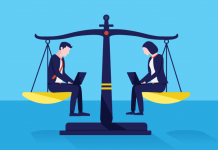 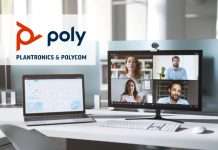 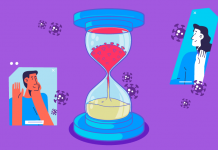 WELCOME TO THE METAVERSE