One of the key advantages of a voice of the customer (VoC) platform over a traditional quality monitoring (QM) program is the ability to pinpoint the calls that matter the most—those that provide the insights to transform processes and performance, says Daniel Ziv, Vice President, Voice of the Customer Analytics at Verint.

Traditional QM relies on reviewing a random sample of calls, which is often a very small percentage—usually less than 1% of calls are listened to—so most of the insights about the VoC are lost, explains Ziv. “Because the sample is so small, the reality is that contact centers typically only review the most common calls, most of which are the simple calls that agents know how to address,” such as, what’s my balance?

The challenging calls—those where the customer is very frustrated or emotional—may only make up 5% of a center’s total calls, so the chance that these calls would be selected for the random sample is very slim. Yet, “those are the calls that end up on YouTube or become a social media nightmare,” Ziv says.

Speech analytics allows centers to easily identify the calls that are emotional (by variations in pitch and tone) or repeat calls (by phrases like: “I’ve called several times about this”)—or the positive calls that illustrate great service (by compliments, such as: “You’ve been so helpful”).

“These are the calls that really impact what customers feel and what they’ll eventually post online. Speech analytics enables you to listen to the calls that matter the most, so you can provide relevant training for individual agents,” Ziv says. 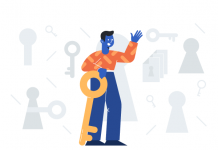 Protecting Your Most Sensitive Data 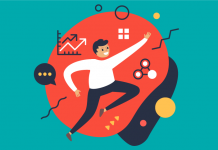 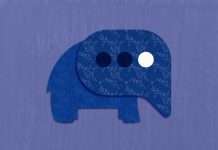